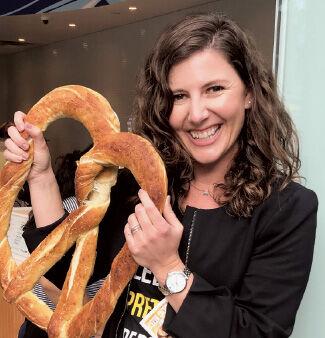 Who would play you in the biopic about your life?

That’s tough. I think I would choose Sandra Bullock. I think she has an approachability about her that I think fits with what I’m like. She’s got a warmth to her personality.

What’s your favorite franchise brand that’s not your own?

There’s this brand called Card My Yard (a rental service that puts giant custom greeting card messages in people’s yards) that I used for the first time and it’s such a lovely concept. It was such a delightful surprise, so fun and unexpected. I carded my mom’s yard, it was an ‘I love you, Mom,’ really for no reason, just that we’re so separated right now so just a nice surprise.

What’s one restaurant trend you wish would die?

None, in that I think every trend, good or bad, it’s that next step in innovation. Like in malls for awhile they did these nitrogen balls and you’d bite them and blow smoke out your nose like a dragon … So I think it’s just interesting to look at why a consumer would do that; they’re looking for something experiential.

If you weren’t in franchising, what would you be doing?

Right now, I’d be partnering with the California state government to design outdoor classrooms. Everything is virtual right now, so access to education is about access to technology. I have two kids, 8 and 12 … and we have such beautiful weather out here, it’s totally feasible.

What are you freakishly good at (or bad at)?

I’m particularly bad at IT-related stuff. It’s a running family joke: Mom’s great at organizing everything for us, but don’t put technology in her hands or it’ll break.

What’s something not many people know about you?

I played soccer and ran track through college, I was captain of both the teams. It was very formative for me in those years … but then I had two ACL reconstructive surgeries. I’ve torn my ACL three times playing soccer.

I went to Thailand and I had durian. It’s a delicacy, a fruit, but it’s so pungent, so stinky that you’ll be in the airport or another public place and they have these ‘No Durian’ signs, like a no smoking sign. It tastes kind of like an onion, but you have to get past the smell to eat it. The taste is actually more mild than you’d expect with the smell.

If you could dis-invent one thing, what would it be?

I wouldn’t dis-invent but just reinvent social media. There’s so much that connects us and makes things more accessible, but also at this time it sows so much misinformation and mistrust. And it’s particularly affecting young people … it’s really hard for them to detach from that. It’s all about posting and getting more likes, and for young girls especially, it’s like their self-worth is tied up in it.

These days it’s Netflix. There are so many binge-worthy series, ridiculous stuff like ‘Tiger King,’ or now I’m watching ‘Cobra Kai.’ Also ‘The Baby-Sitters Club;’ I read the books in junior high. In the show, they talk about girls as leaders so there are some themes I really enjoy.

What superhero power would you most like to have?

I’d like to not have to sleep. I like a lot of sleep … but the idea of not having to sleep would open up so much space and time for me. There’s so much I’m interested in, to have those extra eight hours a day, just think what I could do.

What’s the best piece of advice you’ve ever been given?

Grab your piece of the pretzel.

We’re glad you’re interested in putting success right at your fingertips. Start by completing the form and our development team will contact you. 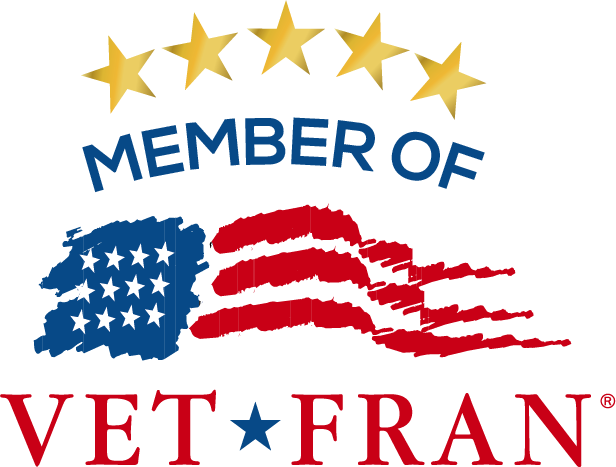 *Positive sales growth every year excluding Mar-Aug 2020 due to temporary closures of locations. As stated in Item 19 of the FDD. See 2021 FDD for additional details.